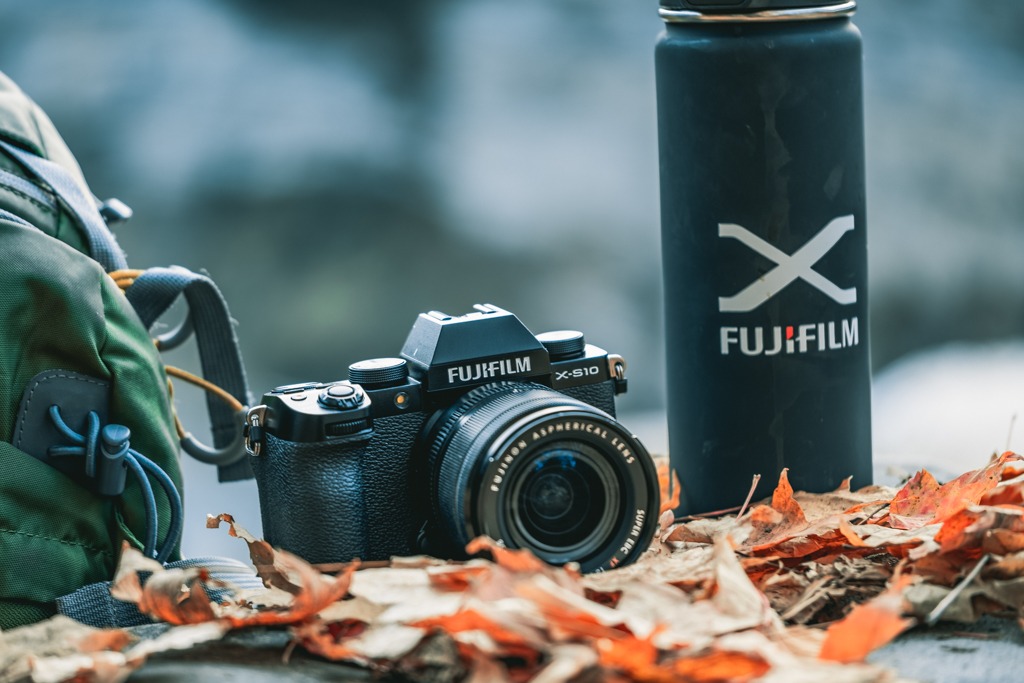 Today Fujifilm announced the new X-S10, which will sit in the middle of the Fuji X-series camera lineup. The X-Series lineup now has 8 cameras, ranging from the X-T4 and X-Pro3 on the high end, to the X-A7 on the consumer end. The X-S10 will sit amongst the X-E3 and X-T30 in the prosumer line. At launch, the X-S10 body only will be priced at $999, just $100 more than the X-T30 body, and the same price as the X-T3 is currently at. 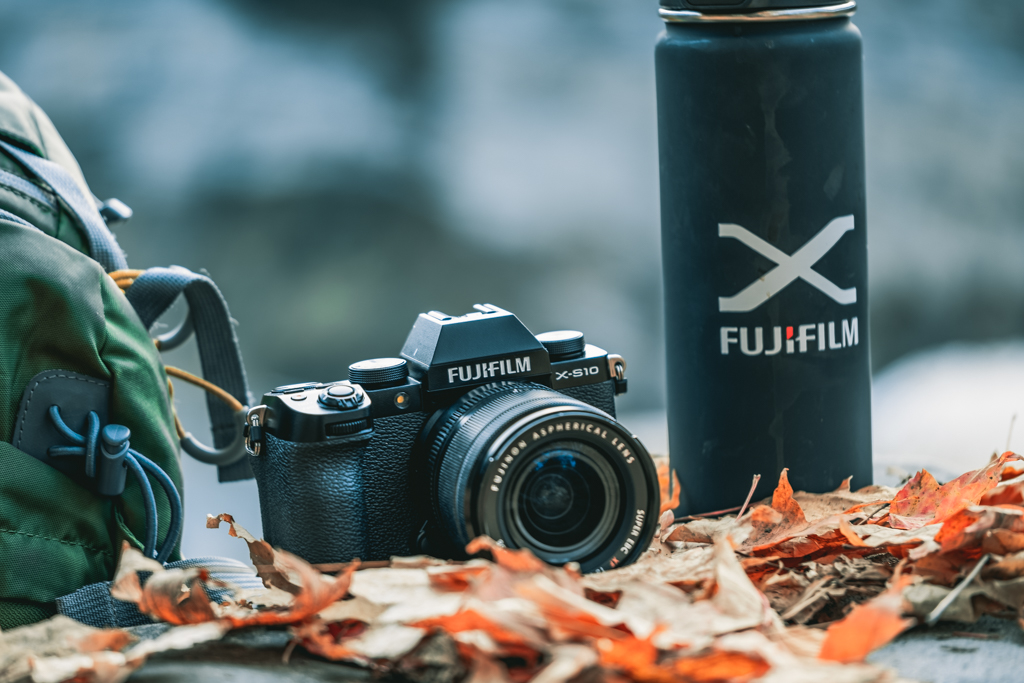 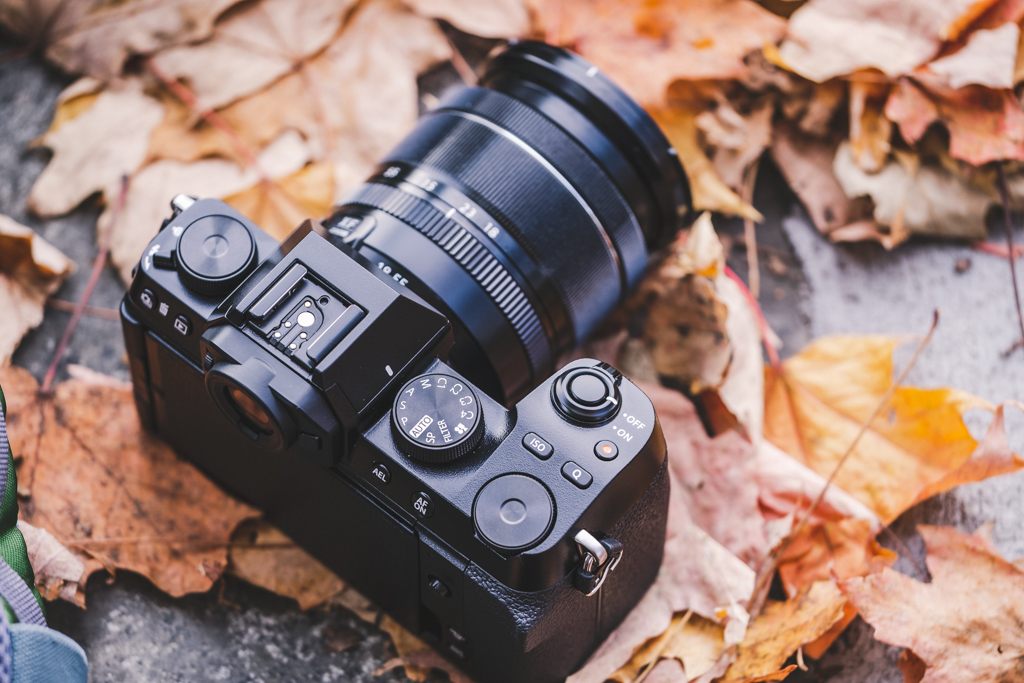 The X-S10 has several features that set it apart from the X-T30, and even the X-T3/X-T4. Visually, the X-S10 has a body style similar to the X-H, with a deep grip that should make long term use more comfortable for those who prefer a more traditional DSLR style feel. The LCD is a 180 degree vari-angle screen like the X-T4, a useful feature for both photographers and videographers alike, though not everyone was a fan of it on the X-T4. 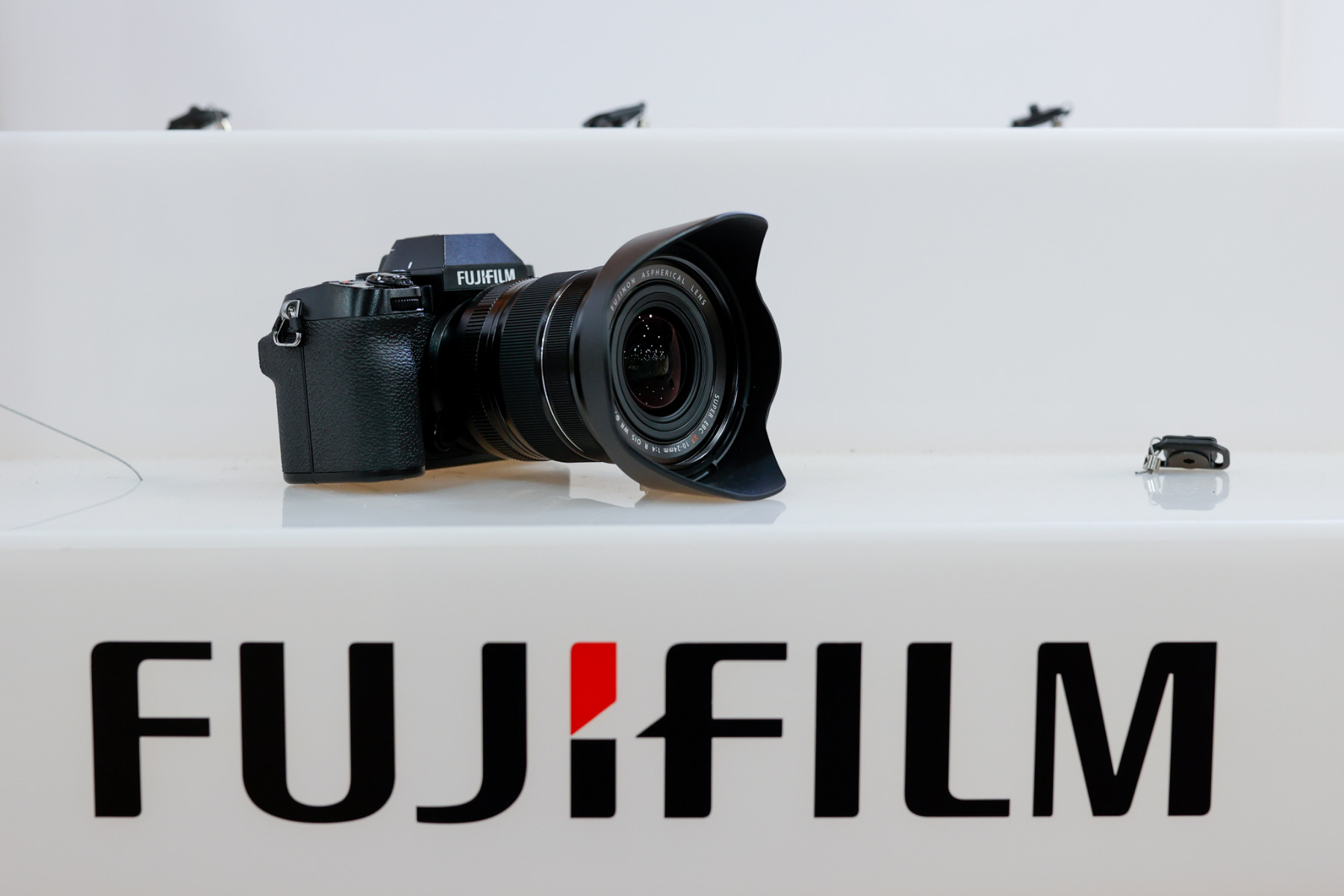 Though small on the outside, the X-S10 borrows the X-T4’s 26.1 BSI sensor and X-Processor 4. It also features a 5-axis in-body image stabilization system, providing 5 stops of stabilization that looks to be smaller than the X-T4’s. At a quick glance of the outside of the camera, it lacks a dedicated headphone jack (though a USB-C to 3.5mm dongle is possible), and with no contacts on the bottom, it’s unlikely that there will be a vertical grip for it. As with most of the other mid-line Fuji cameras, the X-S10 only has one card slot, which is UHS-I, located next to the battery. One of the most dramatic changes to the look of the camera is on top, where it lacks the typical Fujifilm Shutter Speed, ISO, and Exposure Compensation dials. The only labeled dial is the mode dial. The dial on the left side of the camera can be set to a custom function, while the one on the right functions as the shutter speed dial in manual mode, and as an exposure compensation dial in other modes. For JPEG shooters, the X-S10 contains 18 film simulation modes, including the newest ETERNA Bleach Bypass simulation. In fast action situations, the X-S10 allows you to shoot up to 20fps (uncropped). Combined with the cameras fast and accurate autofocus system (0.02 second focus, down to -6EV), the new Fuji should excel is almost all shooting situations. 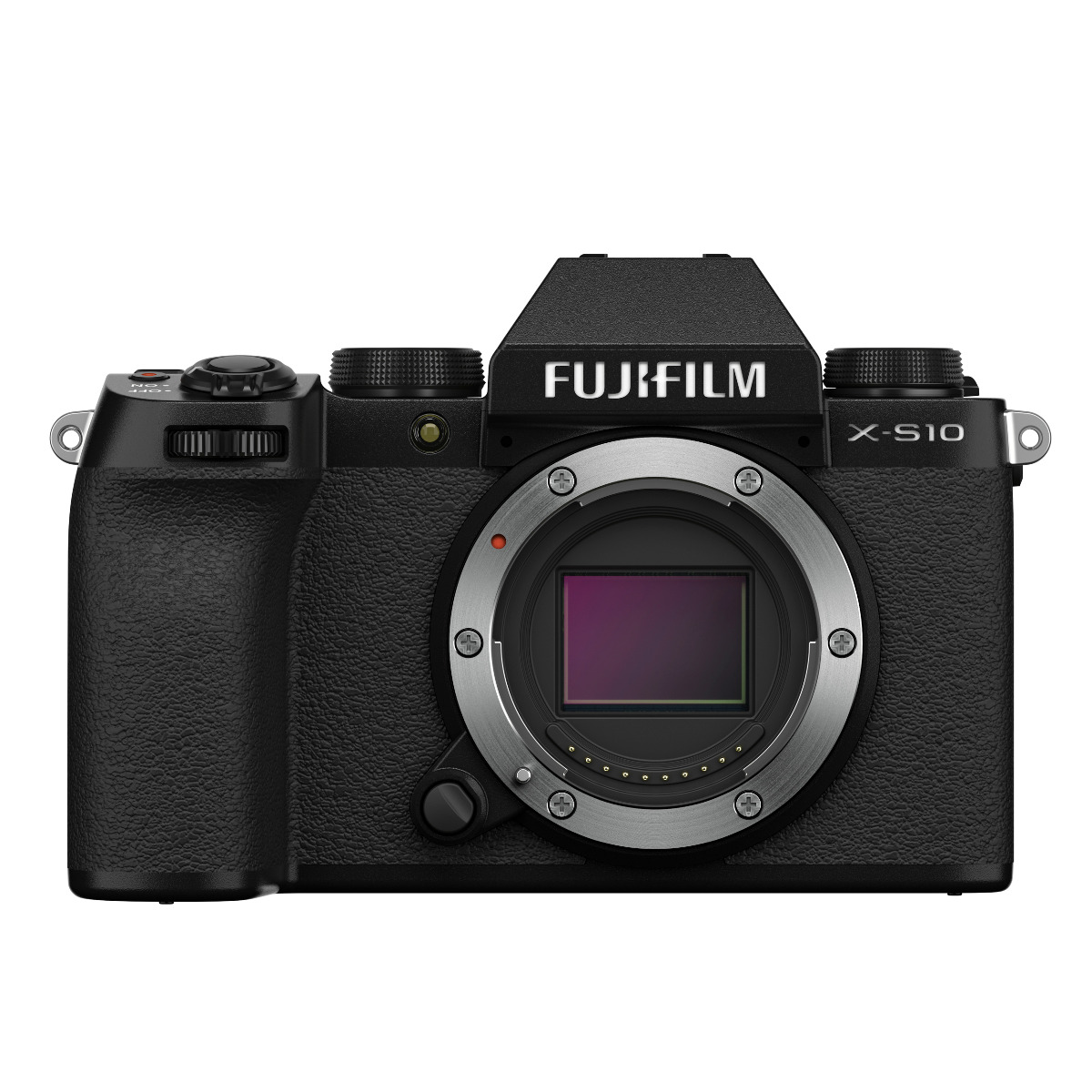 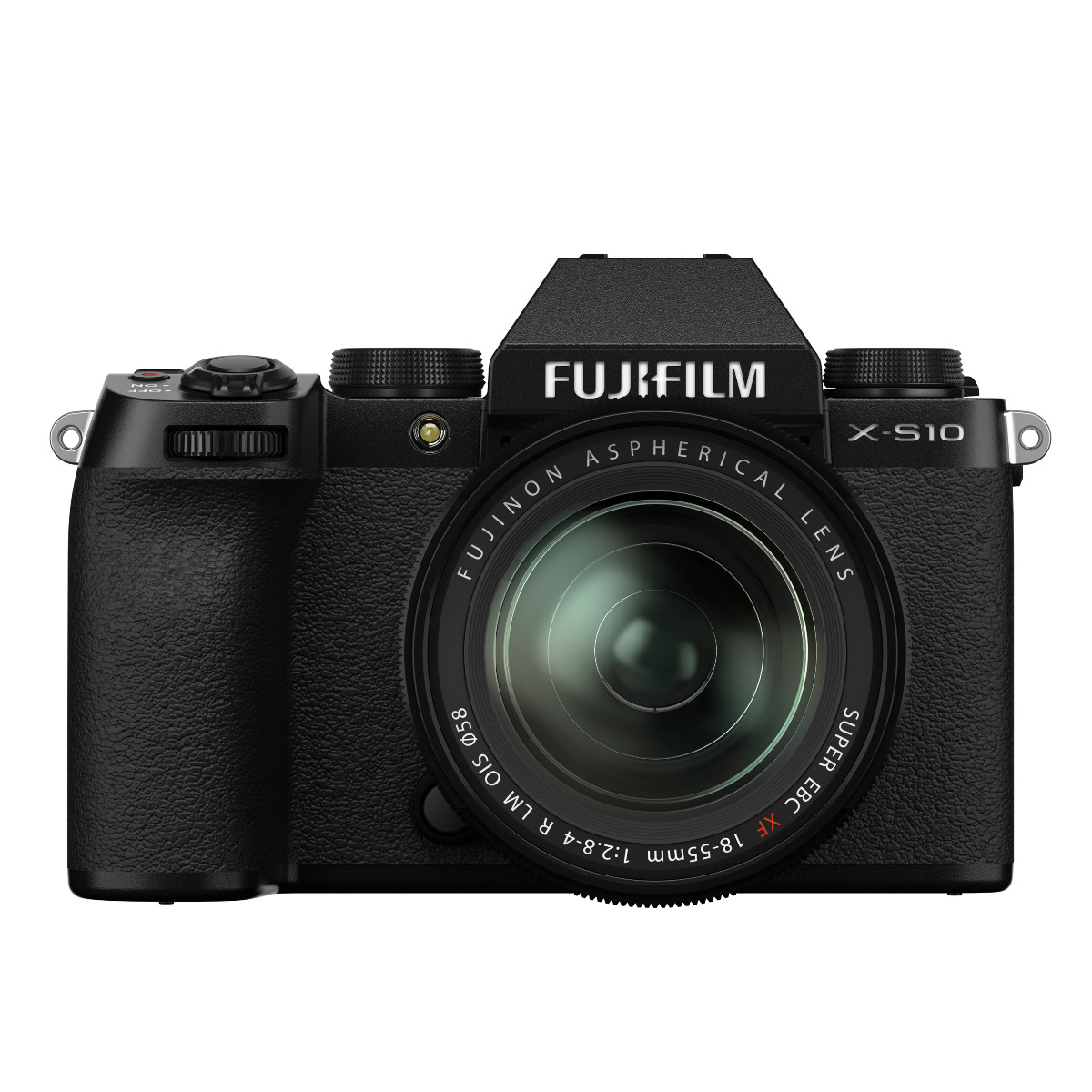 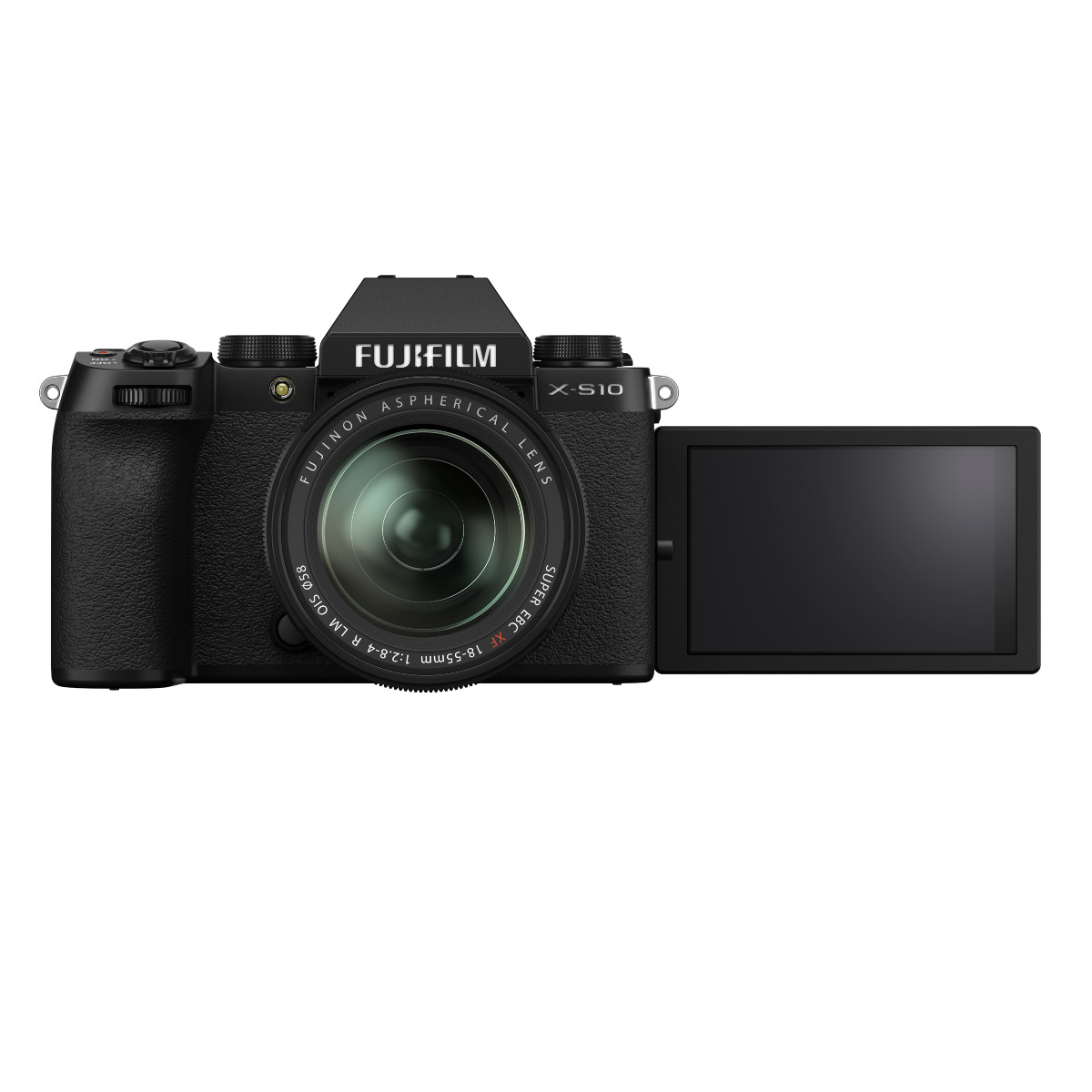 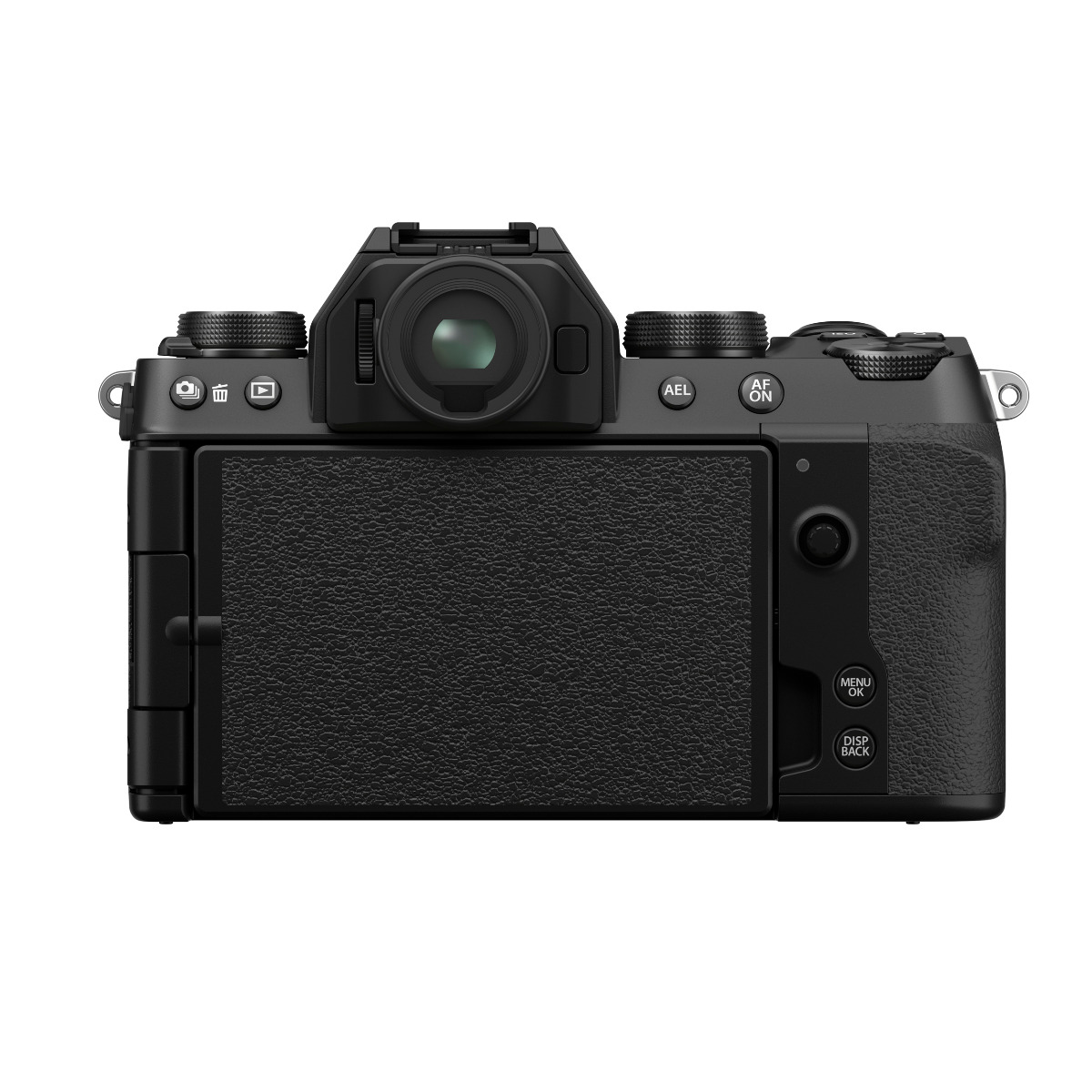 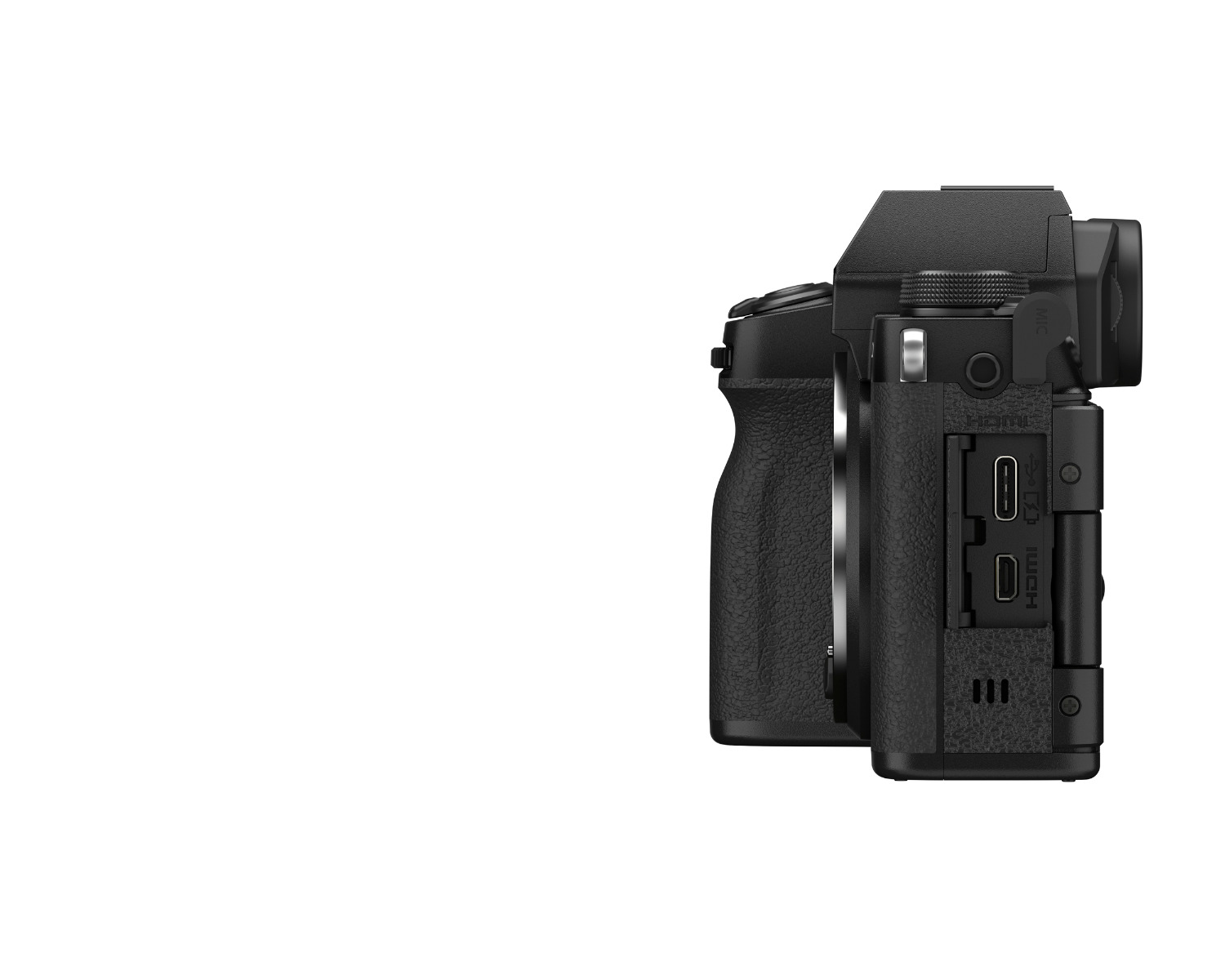 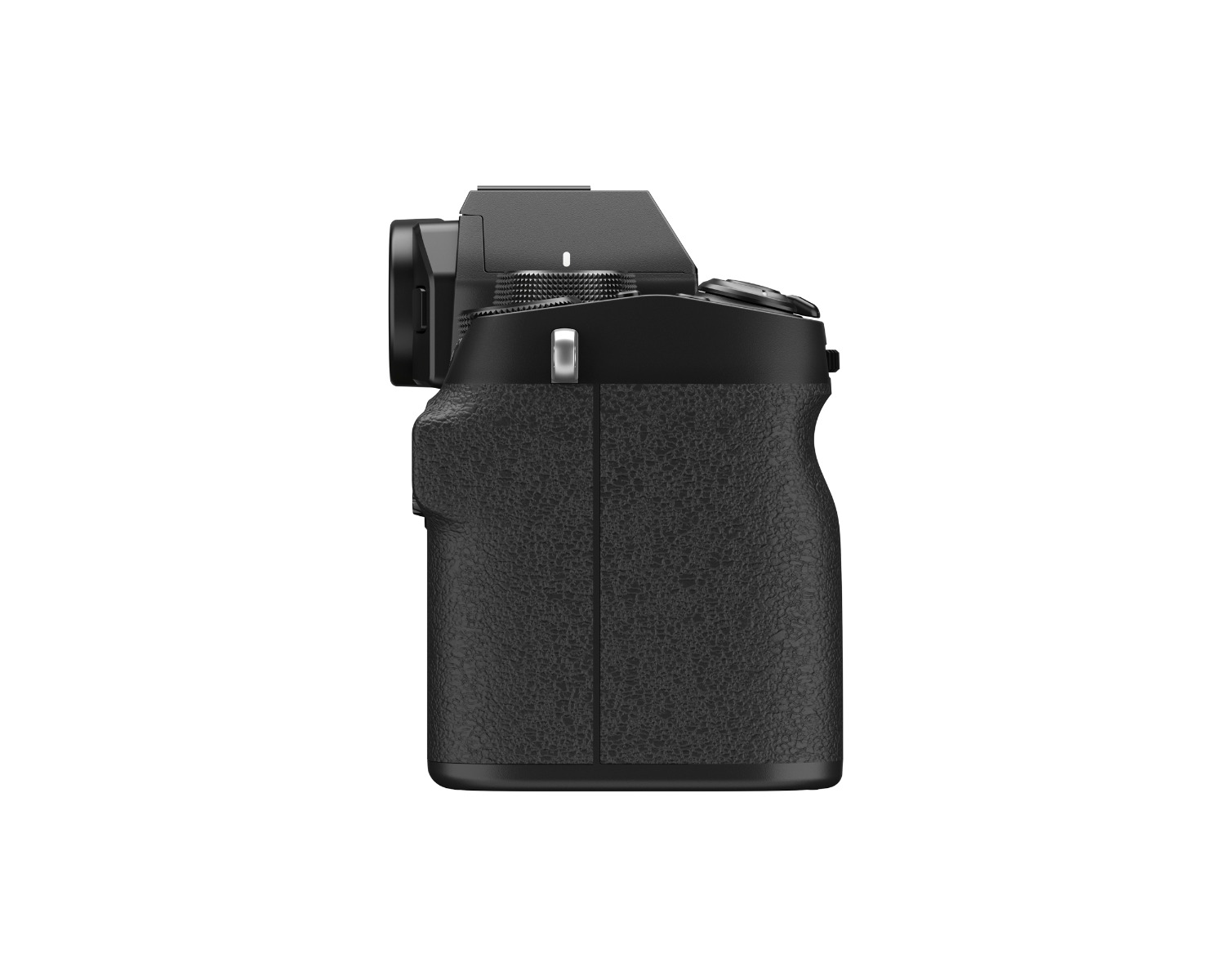 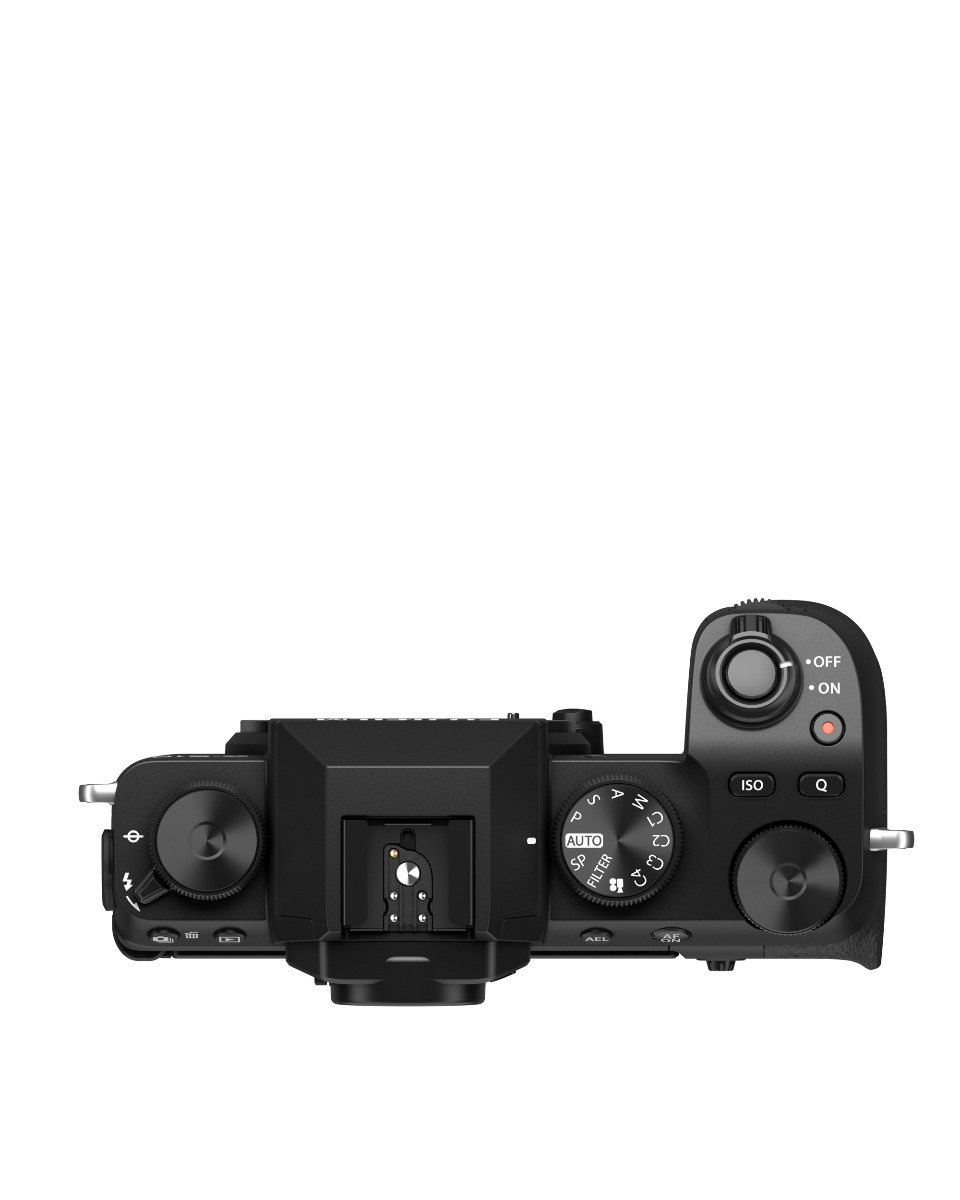 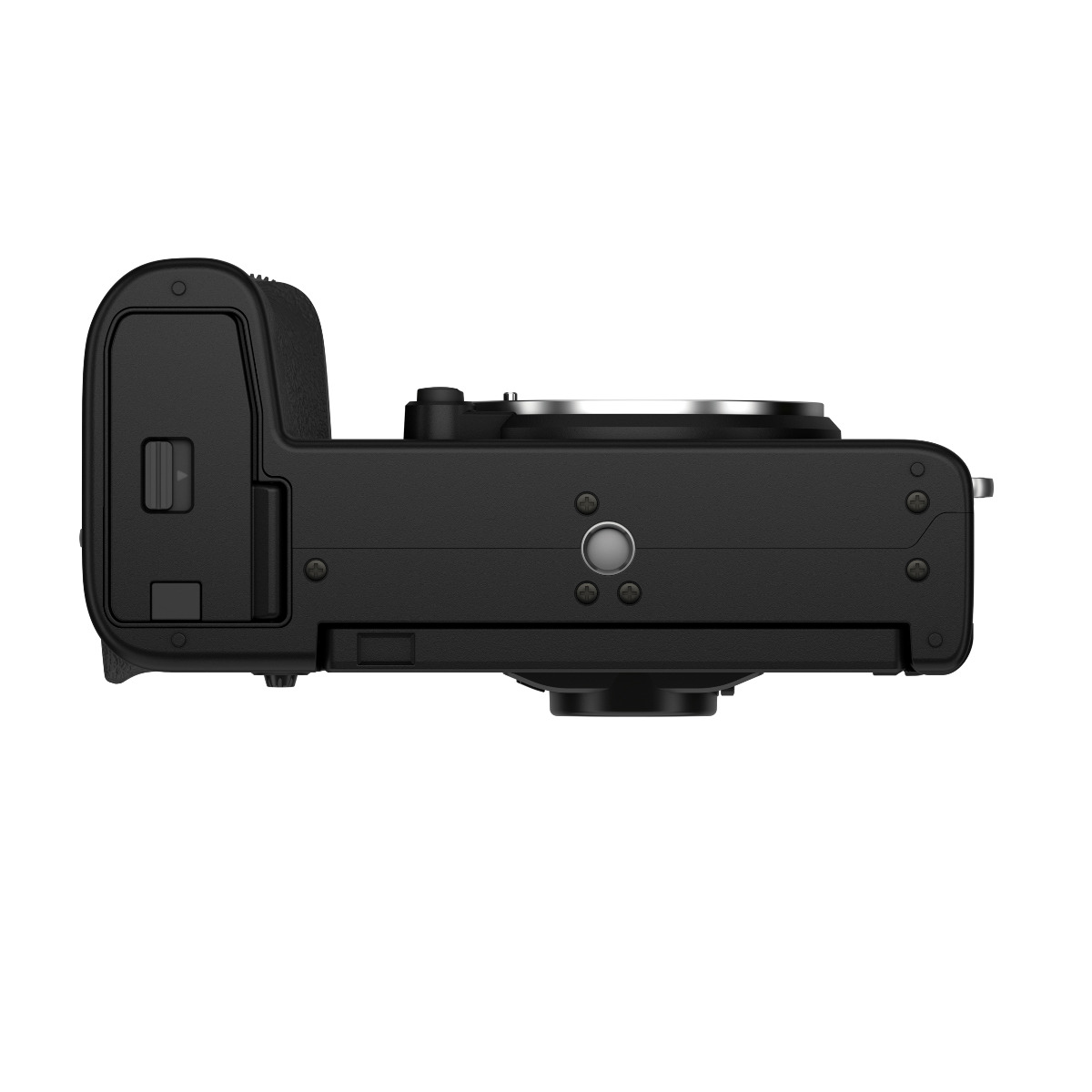 
While Fuji has a wide variety of cameras, one thing it lacked was a sub-$1,000 camera with IBIS. The X-S10 changes that. And while it may not have some features like professional weather sealing or dual card slots, it packs a lot of features into a camera in its price range. Compared to similarly priced offerings from Canon, Sony, and Nikon - the Fuji X-S10 is the only camera with IBIS, and offers better video options than the rest. 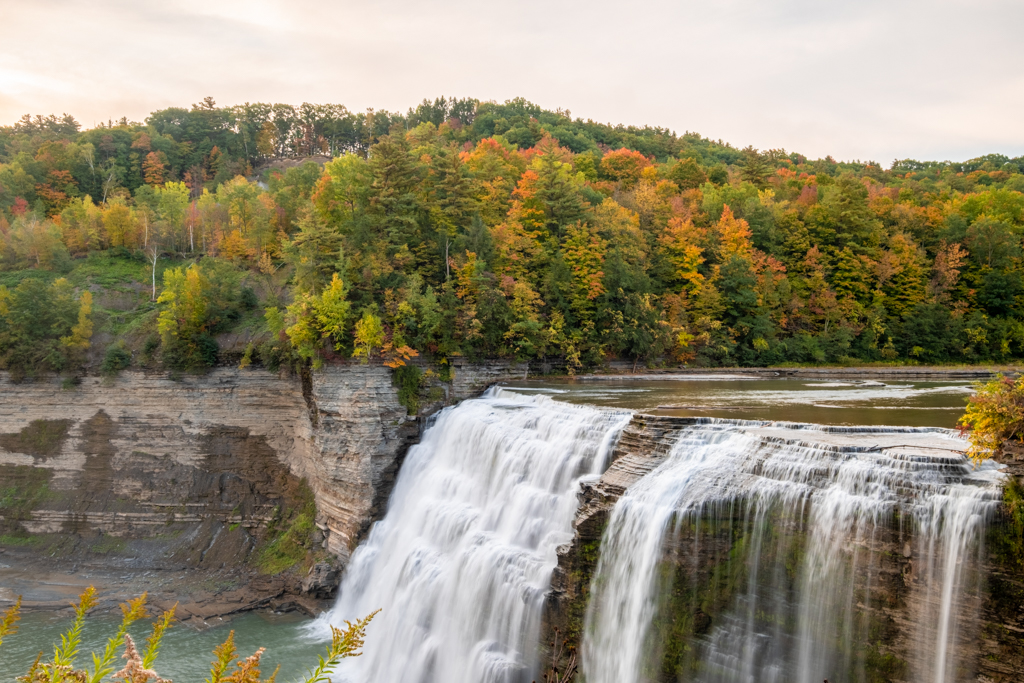 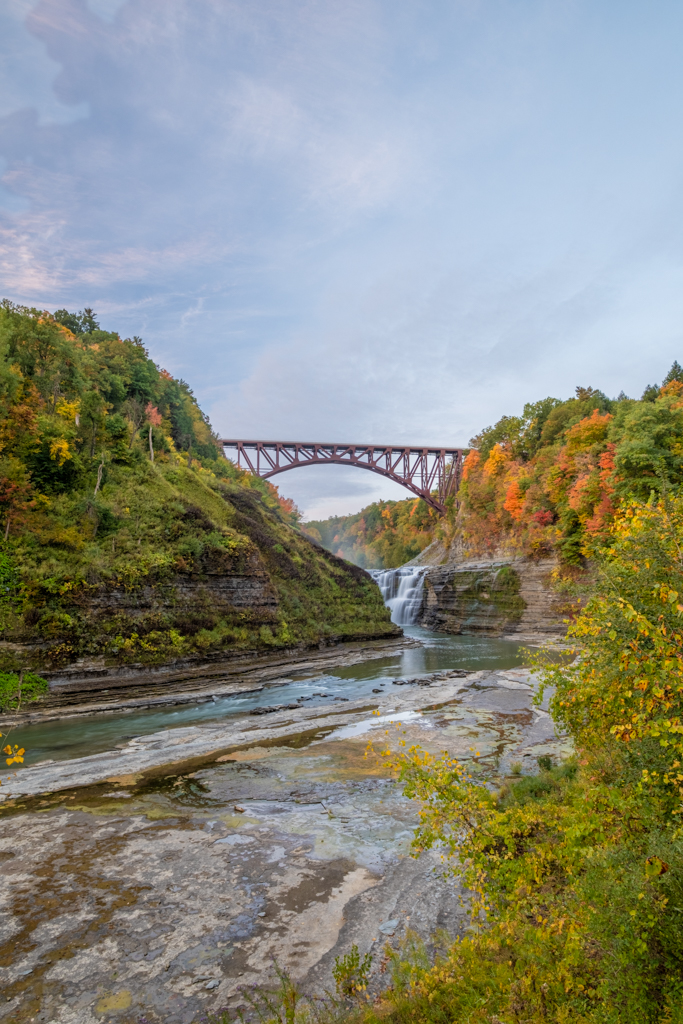 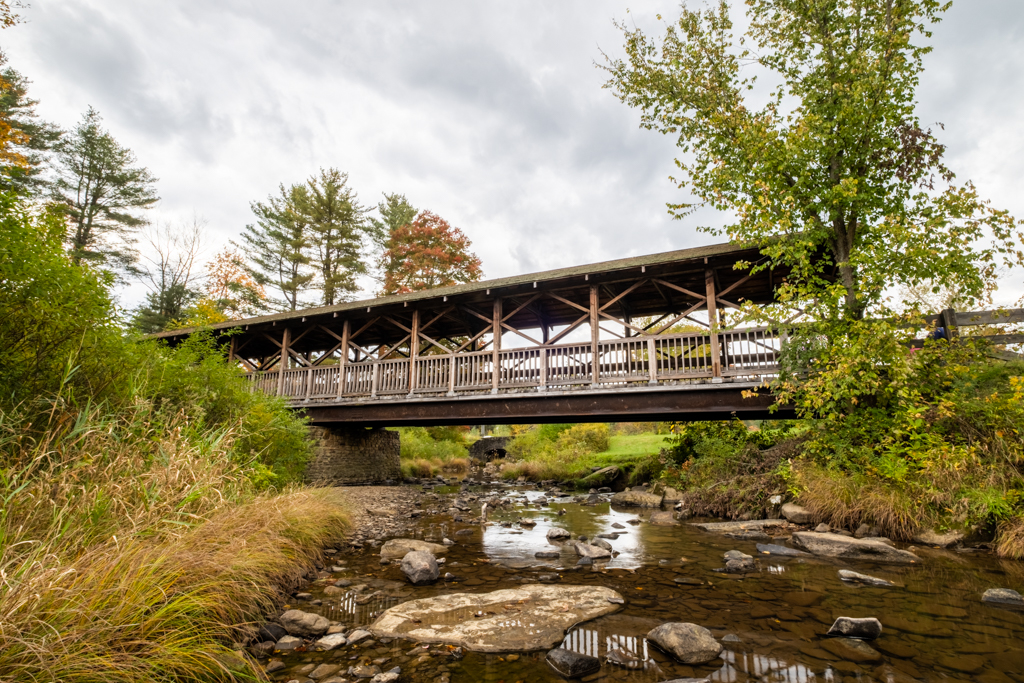 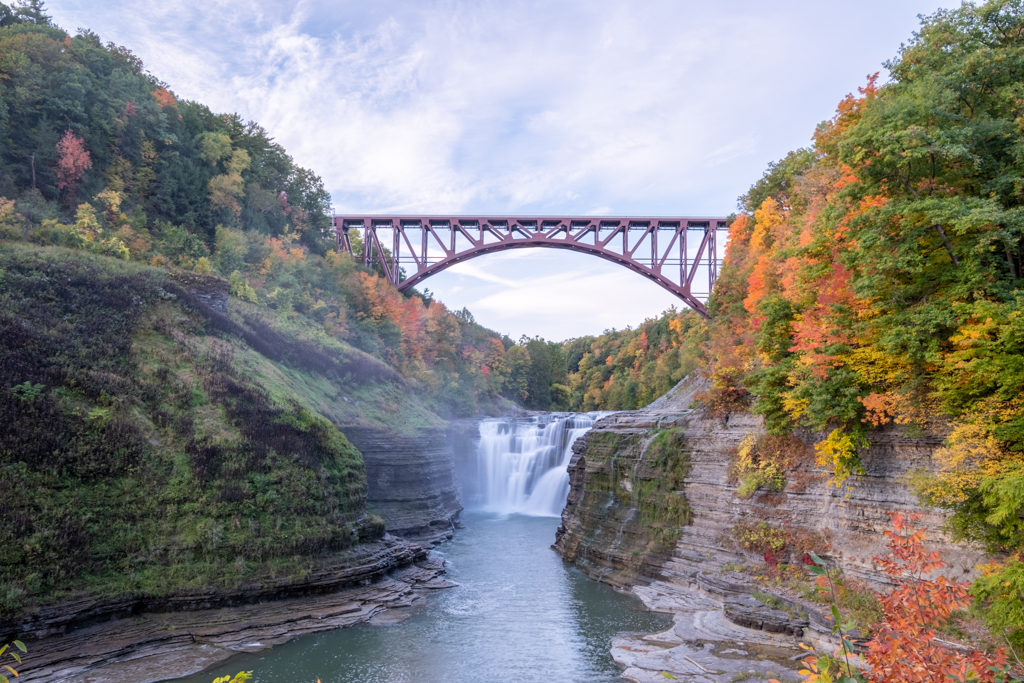 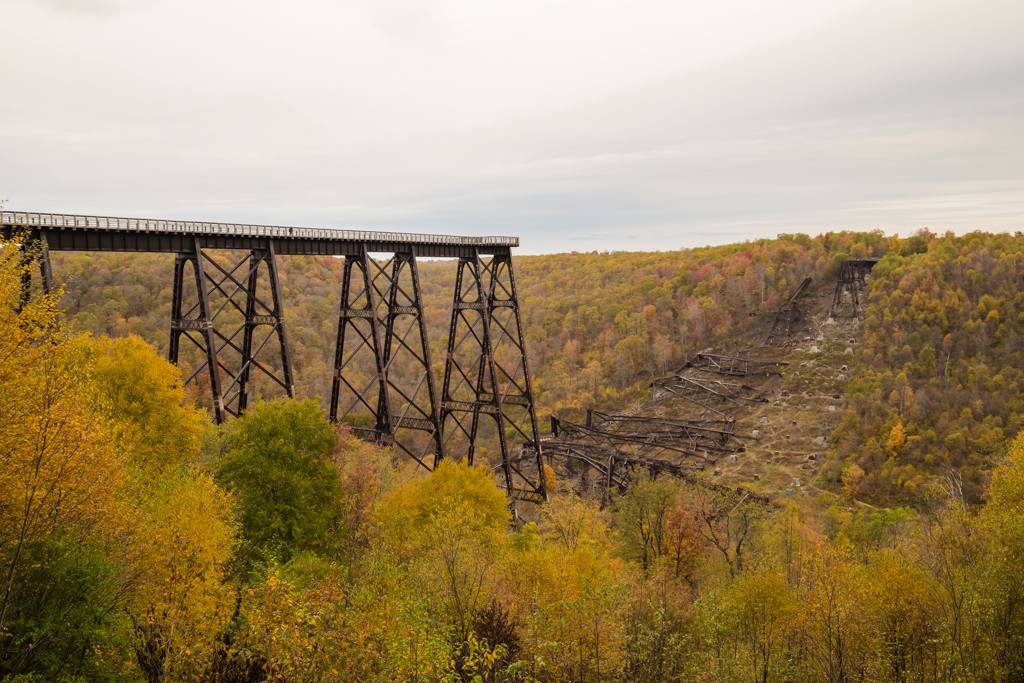 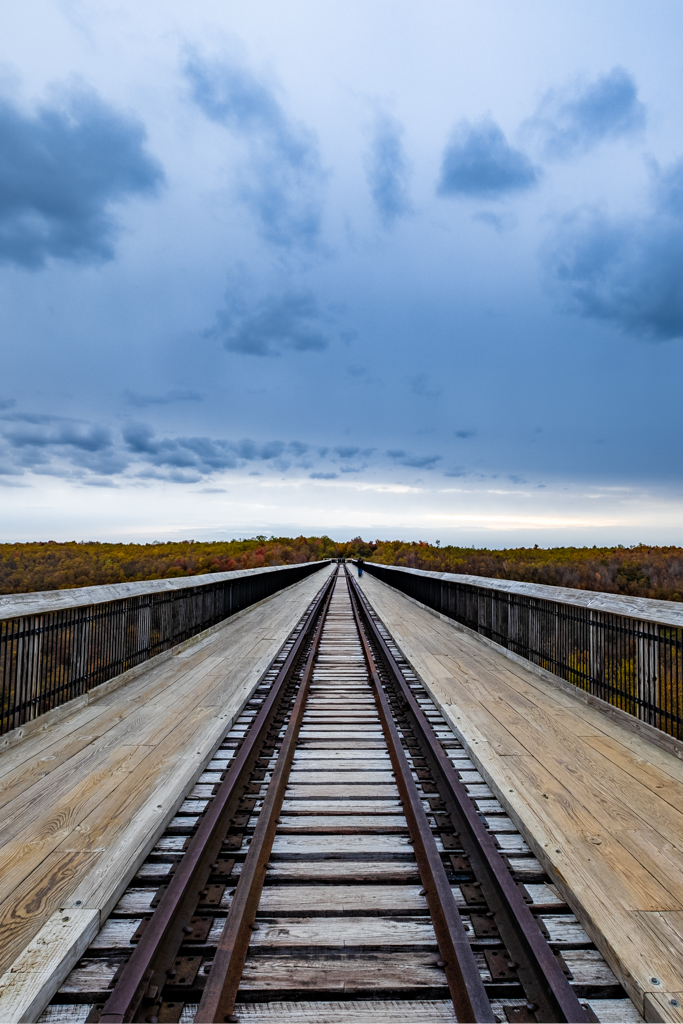 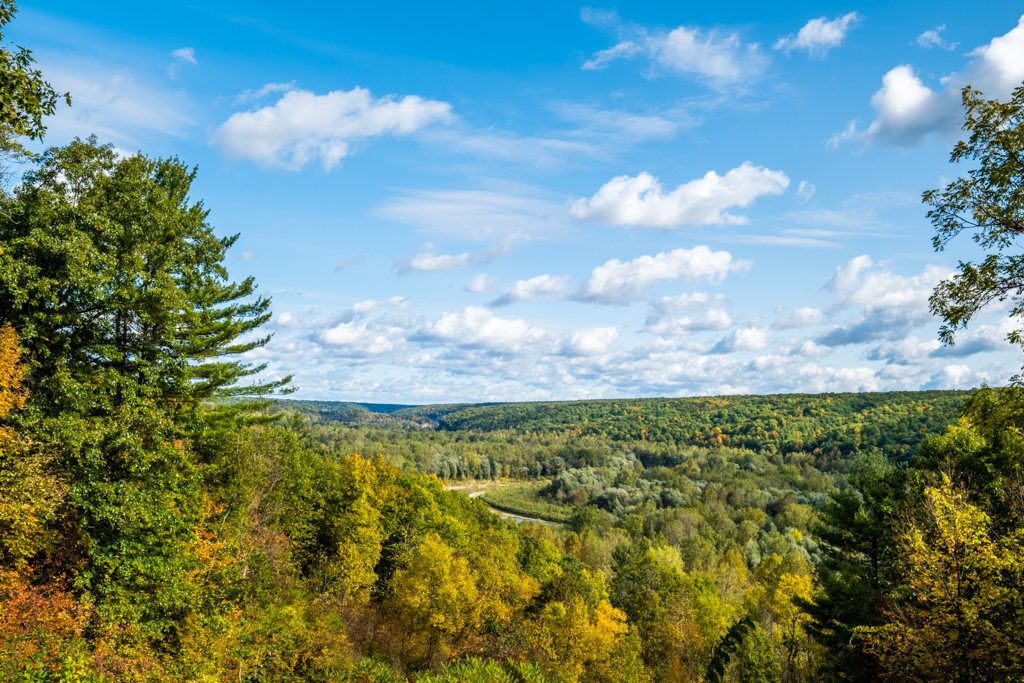 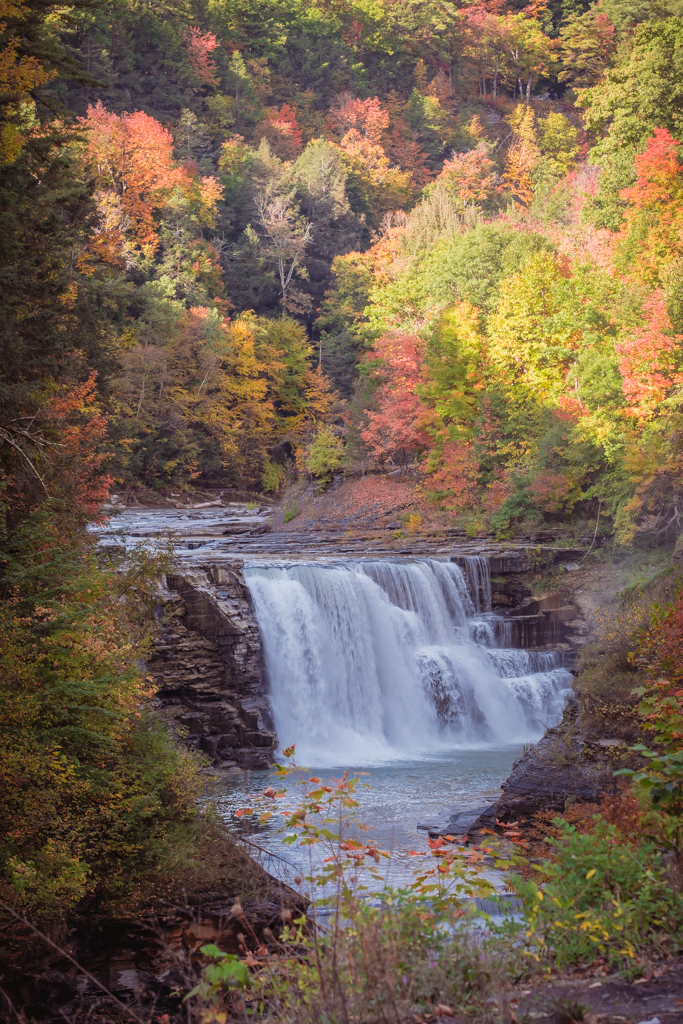 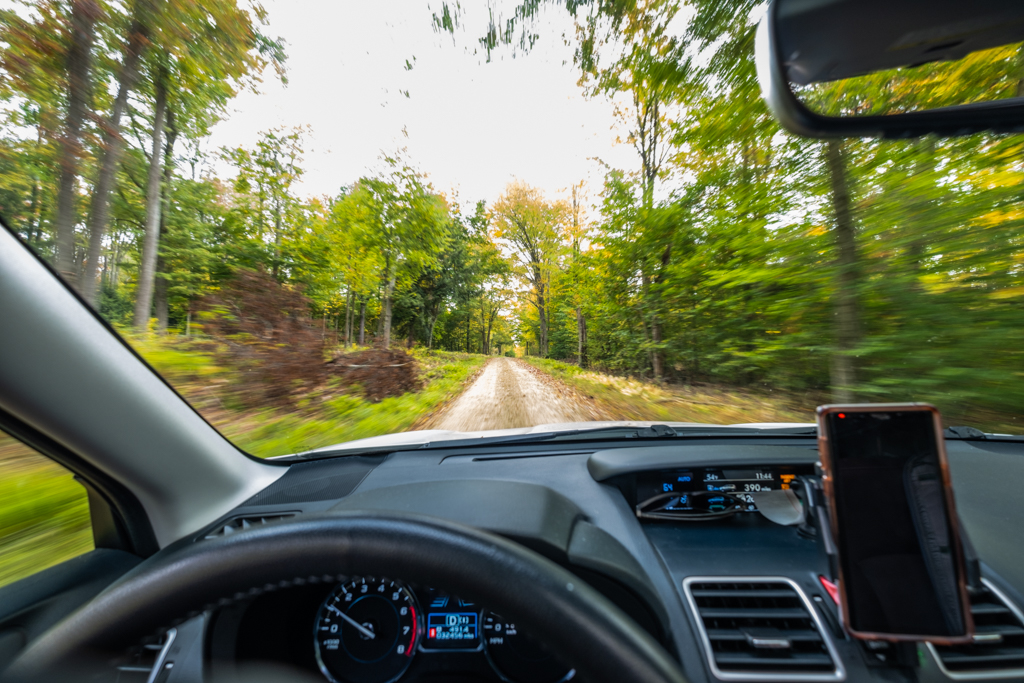 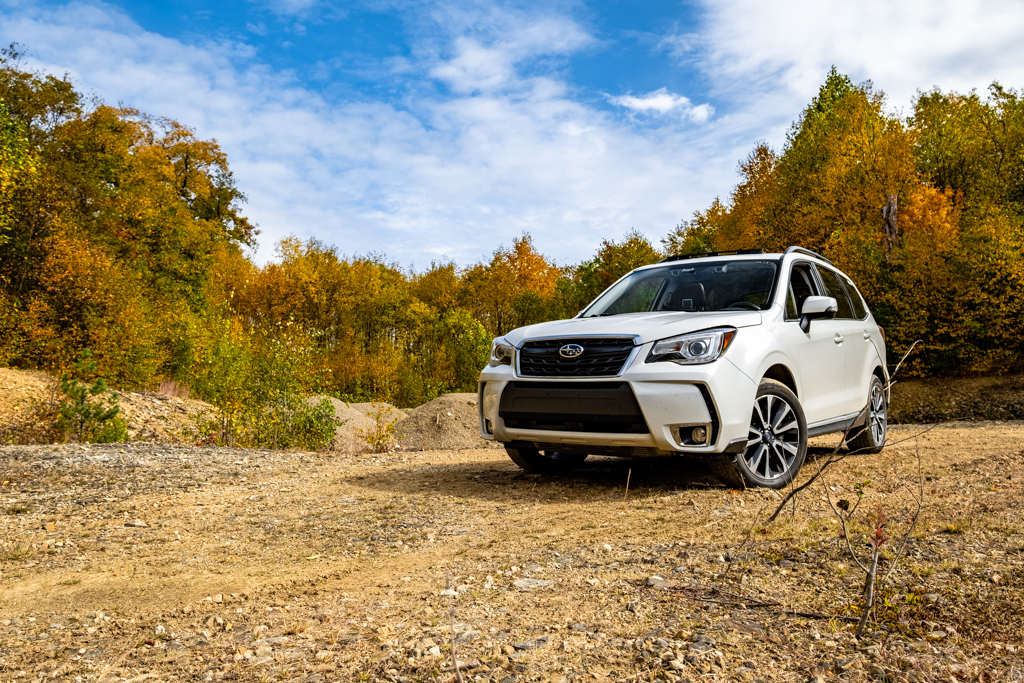 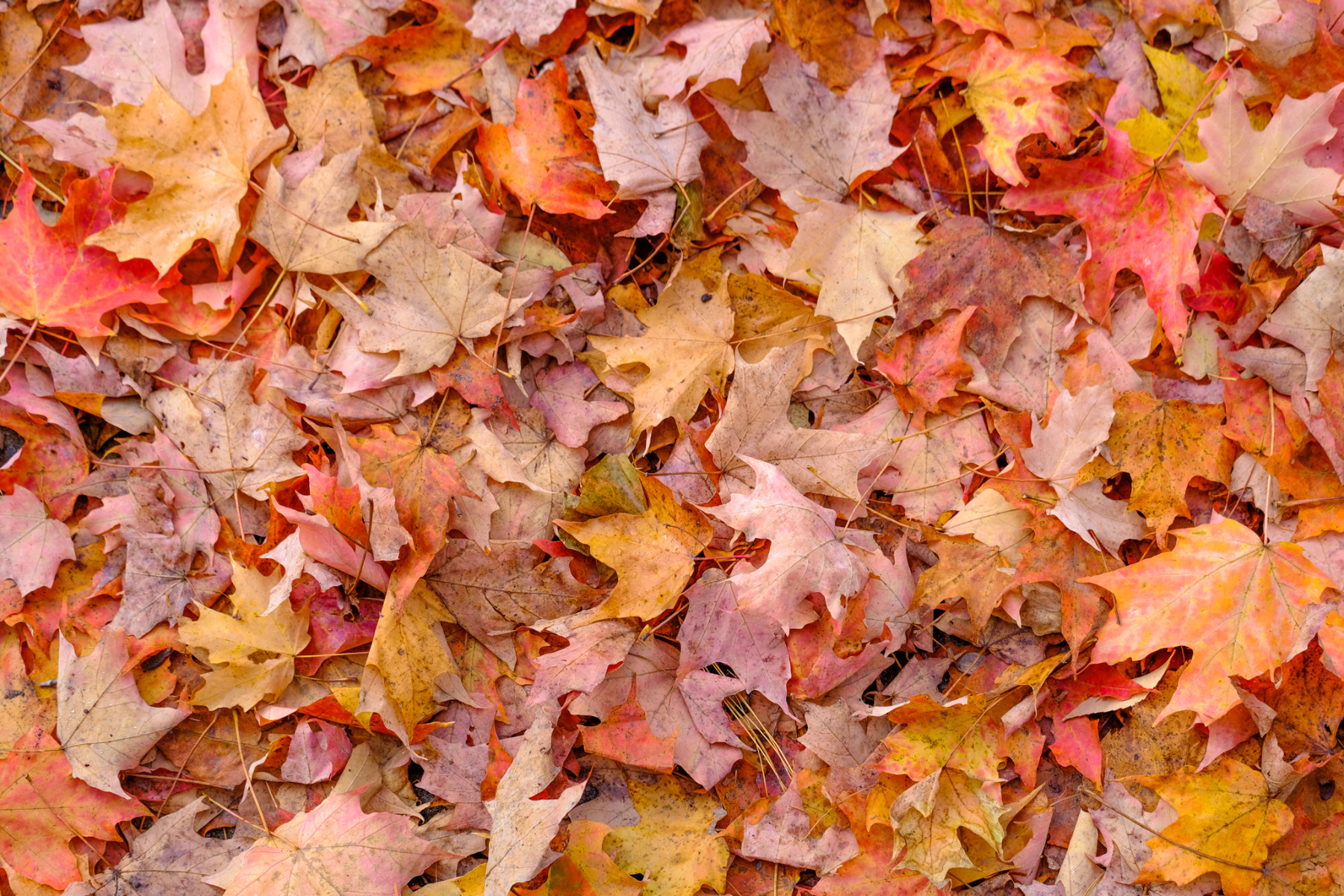